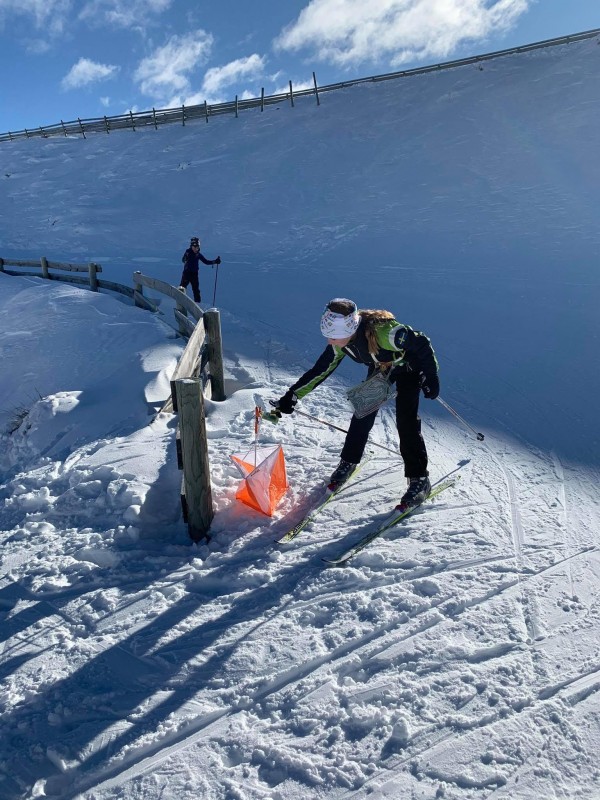 We had a fantastic turnout for Saturday. Over 80 competitors in total turned up bright and early at the snowfarm ready to ski. The place was bustling and the usual chaos ensued as people sorted their timing cards, ski gear, map carrying systems and some even tried to figure out how to ski! It was great to  have so many people travel down from Christchurch and Nelson for the event.

The 3 courses proved challenging, but were overall well received as being challenging but achievable. For the first time we had no hitches with the electronic timing system so we were really pleased about that. The trails were nicely groomed for skating but the off piste was possibly better suited to classic. Sara Prince took out the women's long on classic skis... where the men's was won by Tim Sikma on skates over Aaron Prince on classic skis.

It was awesome to see so many young people giving the courses a go and a big thanks to the Waiorau Snow Farm for entering a group of keen young skiiers in the event. They seemed to love it and have caught the 'ski o' bug for next year.

We finished up a long day with Chris setting out a big number of further afield checkpoints for the rogaine and a stormy looking ski out West. A huge thanks to Janet and Tim Sikma who were a massive help with organisation and Ryan Cambridge who was stationed on starts for many hours! Also to my sister Neroli for her support and baby sitting duties. 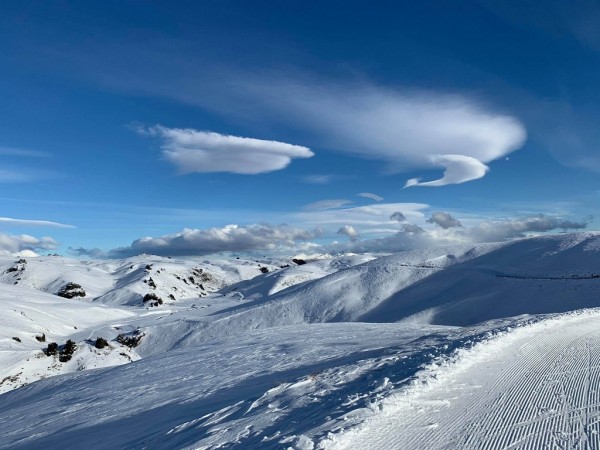 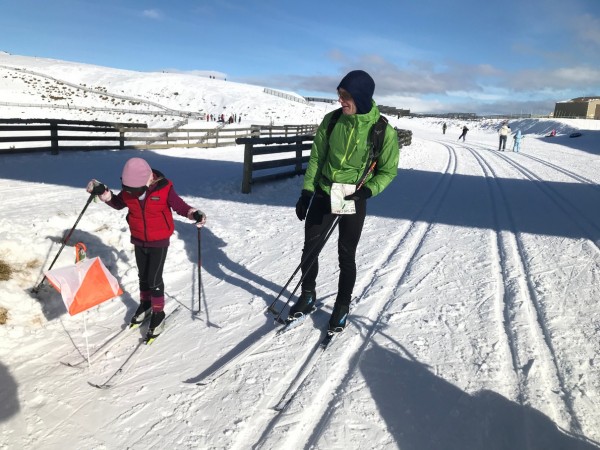 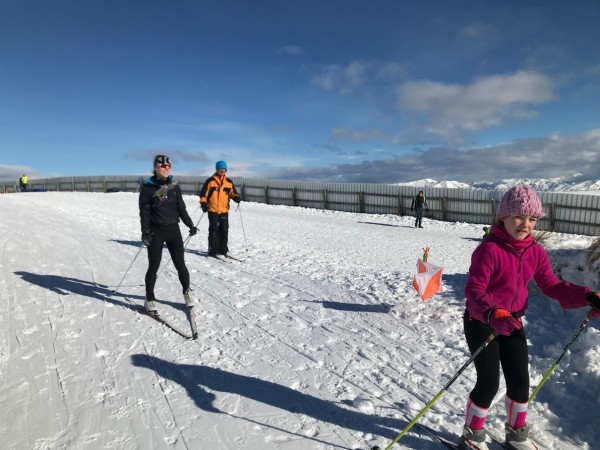 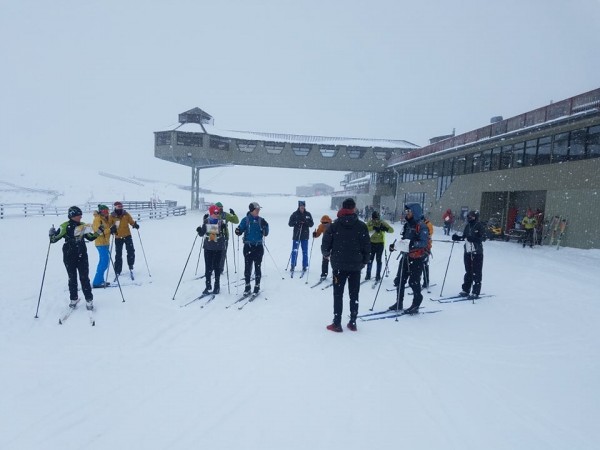 Heavy rain on our roof in Queenstown at 7am was an ominous start to the day. Heavy snowfall at Snowfarm meant we decided to delay the start of the rogaine until 12.30. However the weather was set to clear later in the afternoon and it wasn't too windy so we were hopeful. Up at the farm a small but hardy and eager bunch gathered in the wafting snow to hear Chris shout out the start instructions. Conditions were very challenging with very low visibility, ungroomed trails and heaps of fresh powder to fall in!

Despite all this everyone had a great attitude and seemed to thoroughly enjoy themselves. Aaron Prince took out the 2 hour event on classic skis and Sara Prince the women's.

Once again a big thank you to everyone for coming along and giving it a go. Hope to see you up there again next year! 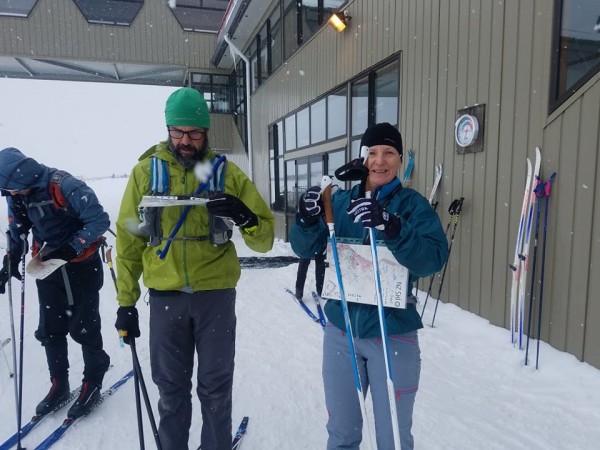 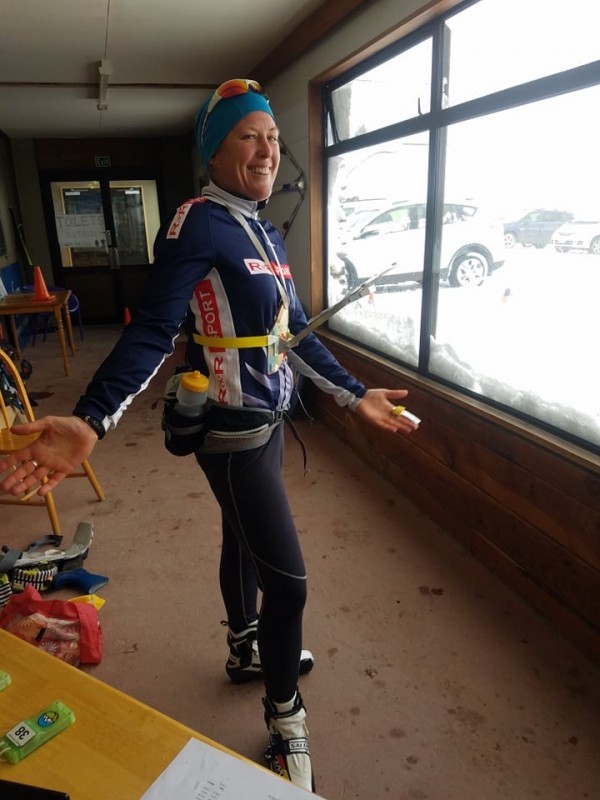